I’ve recently been reading a German history magazine called Der Spiegel: Geschichte. The most current issue focuses on the Hohenzollern dynasty in Prussia and ultimately in the German Empire from 1871 until 1918. One of the last articles in the issue discusses the last German Kaiser, Wilhelm II, and his life after his abdication from the German imperial and Prussian royal thrones.

Something I find quite fascinating about Kaiser after his abdication is his relationship to the Nazis once they came to power in the early 1930s. At first, he believed their nationalistic tendencies would lead to a re-establishment of the German monarchy and he would therefore be able to regain the throne he had lost. This of course proved to be just wishful thinking.

While he corresponded with Hitler through his son, the Nazis were never interested in bringing back the Kaiser or the monarchy that had led them to such embarrassing defeat in the First World War. They also, of course, wanted to keep power for themselves. Naturally, Wilhelm II was very disappointed by this and cut off practically all ties and contacts with Hitler and his party. His only remaining connection to the Nazis were the Nazi German soldiers who guarded him and his family at his home in the Netherlands where he was living in exile. In 1940, when the Kaiser found out about atrocities the Nazis were committing against the Jews and other people, he declared that it was the first time in his life that he felt ashamed to be German.

Shortly before Wilhelm’s death in 1941, he requested that all mention of Nazis, all Nazi symbols and anything related to them be left out of his memorial service. His wish was not granted and he was given a funeral full of Nazi symbols. The funeral itself was used as propaganda by the Nazis, who used it to “show” their legitimacy in inheriting the German Reich.

While in exile, Wilhelm II could dream of nothing other than regaining the German imperial throne. He spent much of his time engaged in coming up with ways of how to re-establish himself as German Kaiser. His phase with Hitler and the Nazis were, in the end, just another part of his obsession.

For more about Kaiser Wilhelm II, his abdication and what led up to it, take a look at my series: Nineteenth Century German History. 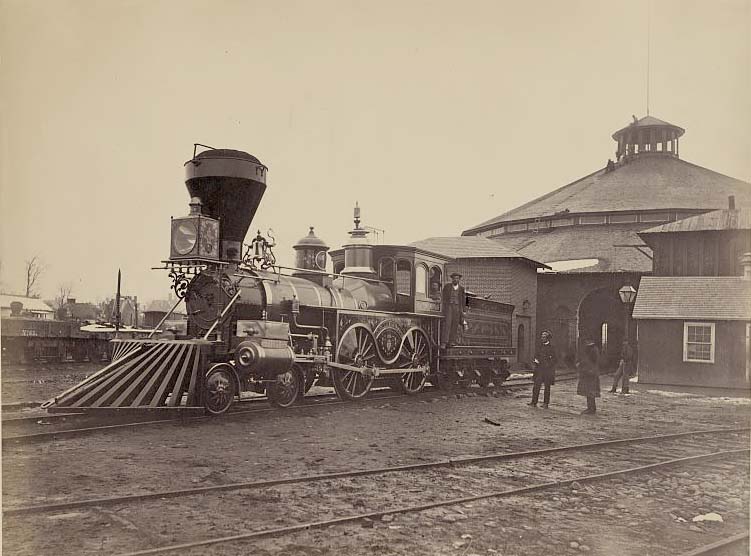