There are few mining towns of the old west which are still operational. Most mining operations were shut down for a large variety of different reasons and the towns supporting them then slowly dried up and eventually became ghost towns. Idaho Springs, Colorado, however, is one of the few which are still inhabited and still operational. Located in a very scenic valley about forty minutes away from Denver, it makes for a gorgeous stop for any fans of the old west. The downtown area still retains most of its old western splendor, but of course with many modern buildings interspersed between the old parts.

Although the modern town is nice to visit, its history is what makes it so interesting. The town was founded in 1859 during the days of the Pike’s Peak Gold Rush by George A. Jackson at the junction of Chicago Creek and Vasquez Creek. The area was originally known as “Jackson’s Diggings”. As the town became more settled, it took on various names such as “Sacramento City”, “Idahoe”, “Idaho City” before the name “Idaho Springs” was finally decided on. The town reached its peak population at the height of the gold rush in the 1860s with 12,000 people — compared to today’s 1,800 residents.

Jackson settled the area because it was rich in gold ore. On his first attempt at panning, he found nine dollars worth of gold. He marked the area, then returned the following April with twenty-two men from the Chicago Mining Company. Within the first seven days, they managed to dig up $1,900 worth of ore, close to one million dollars in today’s currency. With that amount of gold being pulled out of the ground, it was only a short matter of time until word got out and the prospectors started pouring in. In 1874, President Grant gave R. B. Griswold, the town’s first elected mayor, the government deeds which were then handed out to settlers who populated the area.

Other than the gold, Idaho Springs is famous for its hot springs. Jackson was first alerted to the area by a blue haze which covered the area. At first, he mistook it for an Indian campfire, but quickly discovered it was just mist caused by the hot springs.

Idaho Springs remained a small, relatively unknown mining town until the late 1950s and early 1960s when the State of Colorado built I-70 which runs right through the town. The construction of the interstate has led to a huge tourist boom in the town and, other than the continuing mining operations, is one of its most important sources of income.

For another well-written, detailed piece about the history of Idaho Springs as well as more photos and more modern activities to do in and around the town, take a look at Clear Creek County’s website. 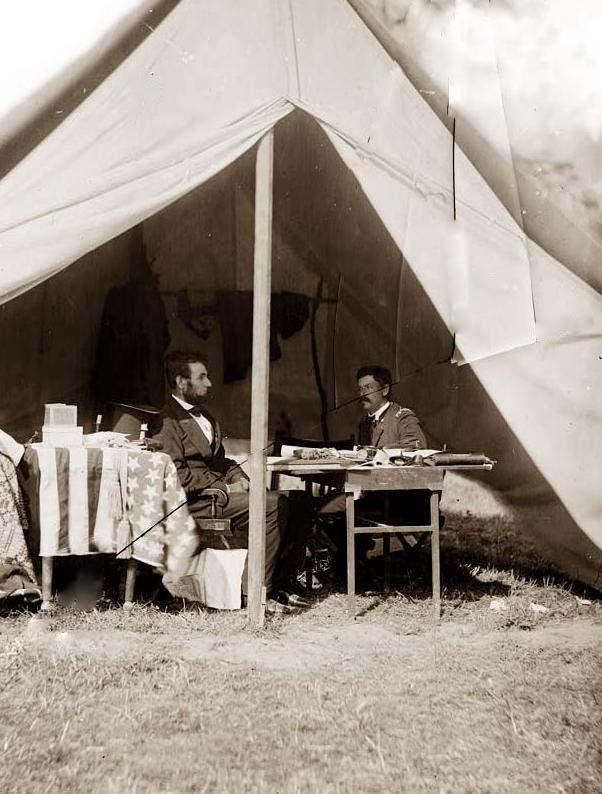