Similar to his father, King Ludwig I, Maximilian had a very strong natural interest in academics curated by his studies at the University of Göttingen where he studied between 1829-1830 and at the Frederick William University in Berlin — now know as the Humboldt University of Berlin. His primary foci were history and constitutional law which both became lifelong interests of his. Because of his interest in academics, he was made an honorable member of the Bavarian Academy of Sciences and Humanities in 1830.

A year before, in 1829, while hiking in the Bavarian Alps, he encountered the medieval ruins of Hohenschwangau Castle which captured his imagination. He purchased them in October 1832 and commissioned Domenico Quaglio to reconstruct them as a summer residence. This became significant to the Bavarian cultural as it was this residence which inspired his son, King Ludwig II, to build Germany’s most famous castle, Neuschwanstein, just up the hill from it.

On October 12, 1842, he married Princess Marie of Prussia. She was the daughter of Prince Frederick William Karl of Prussia, the youngest son of King Frederick William II. Together they had two sons who would both become kings of Bavaria: Ludwig Otto Friedrich Wilhelm (later King Ludwig II) and Otto Wilhelm Luitpold (later King Otto I).

Maximilian became King Maximilian II Joseph after his father’s scandalous abdication on March 20, 1848. Shortly thereafter, he enacted constitutional reform designed to shake up the Bavarian Parliament. The Lower Chamber was to no longer only be elected by profession and Parliament received the right of initiative, or the ability to propose new laws. These reforms were encouraged by Maximilian’s choice of ministers which led to a liberal government.

The King’s governments throughout his reign would remain more or less liberal compared to his predecessors’. Internally, he oversaw many different types of reforms in many different aspects of government. He reformed the parliamentary voting process, loosened the censorship of the press, gave his subjects the right to congregate and was an advocate for Jewish emancipation — a sore point for many of his arch-conservative Catholic subjects.

Outside of Bavaria, he was a staunch defender of Bavarian independence within the German Confederation. He saw Bavaria as the third major German power whose job it was to help maintain the balance of power between Germany’s other two major states: Austria and Prussia. Shortly after becoming king, Maximilian rejected the proposed constitution for a unified German state which had been written at the Frankfurt Parliament after the Revolutions of 1848. His rejection was a major factor in the collapse of the Frankfurt Parliament and also led to the Palatine Uprising which he crushed with the help of the Prussian military.

While he was not reforming or defending Bavaria politically, Maximilian was reforming Bavaria culturally and academically. Like his father, he had a thorough appreciation of the arts and sciences. Professors were brought into Munich from all over Germany to teach at the Ludwig-Maximilian University. These primarily liberal, Protestant academics did not always sit well with his largely conservative, Catholic subjects, however, although no major conflicts occurred. Starting in 1854, he conducted weekly symposia with Munich’s academic elite which were designed to encourage research and the advancement of knowledge as well as to feed his own academic curiosity. In 1857, he founded the Maximilianeum which was a foundation for gifted students whose purpose it was to support its students in their research interests. Today, the foundation’s building in Munich houses the Bavarian Parliament.

King Maximilian II Joseph died suddenly on March 10, 1864 after suffering for three days from an illness which was diagnosed by his doctors as Erysipelas — an acute infection. He is buried in the Theatinerkirche in Munich near the Munich Residence and his beloved university. He was succeeded by his son, Ludwig II, whose reign and mysterious death would capture the imagination of Bavarians and the world even to this day. 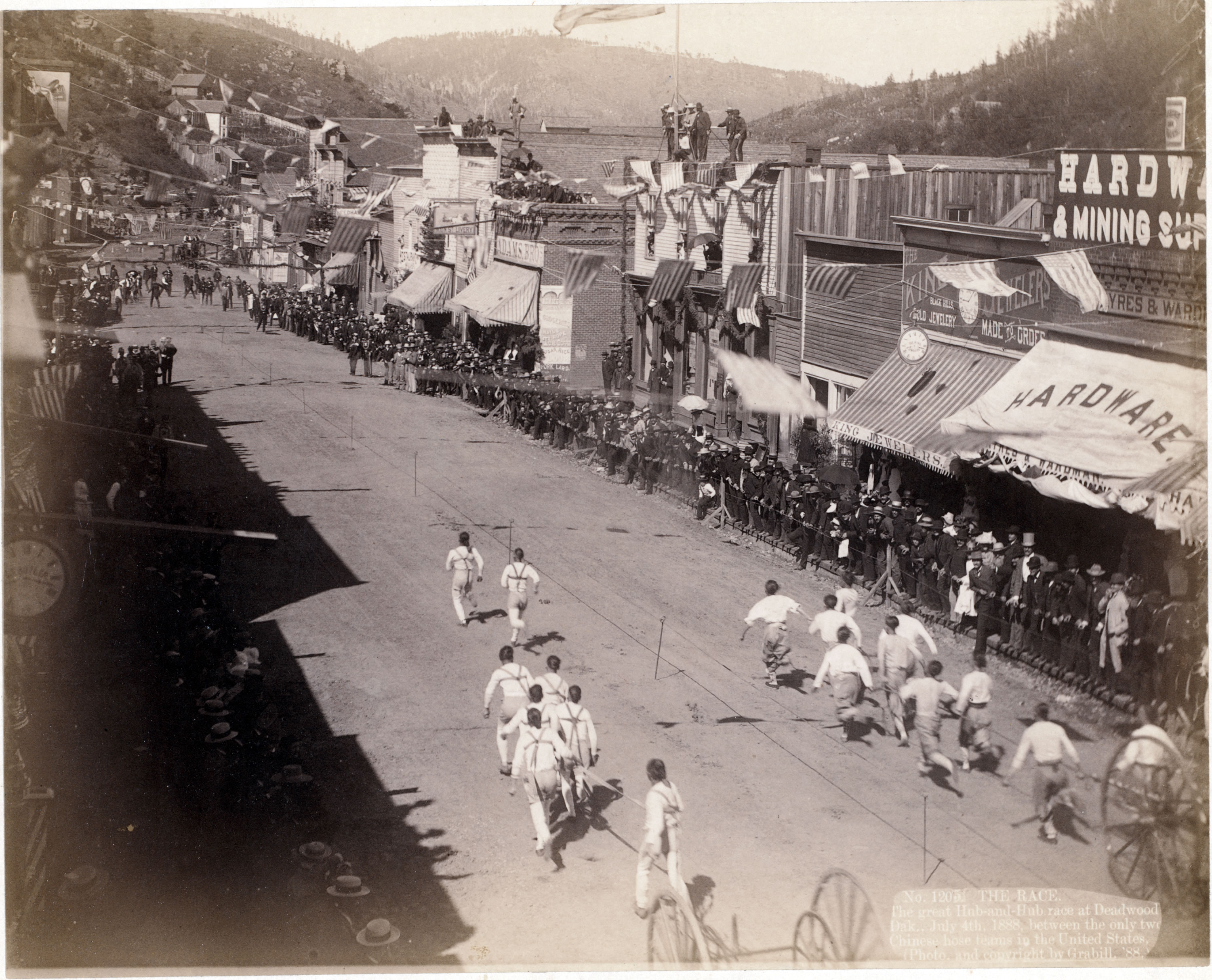