The Banner of the Holy Roman Emperor after 1400.
Source: Wikipedia

The fall of the Holy Roman Empire in 1806 had drastic consequences for nineteenth century German history. For about a millennium a loose conglomeration of several different semi-autonomous German-speaking kingdoms under the Latin name of Sacrum Romanum Imperium 1 had controlled a vast region in Central Europe which is now composed of Germany, the Netherlands, part of France, Austria, part of Italy, Switzerland, Bohemia and Silesia.2 The collapse of this empire was caused by several different factors including the French Revolution and the subsequent military victories the French had over Germany under Napoleon. Here the major consequences of the collapse of the Holy Roman Empire and the ripple effects which led up to the Revolution of 1848/9 are going to be examined. These include the Congress of Vienna, the Carlsbad Decrees, the development of the German Zollverein 3 and the Hambach Festival which all in some way eventually led to the Revolution of 1848/9.

It is no surprise that with the end of the Holy Roman Empire came vast changes in the German-speaking states of Europe. The end was caused by many different factors. In chronological order, it would make sense to begin with the French Revolution. Although the French Revolution did not have a direct effect on Germany because of social and political reasons such as Germany’s lack of a central concentration of power and the German population’s reverence for their rulers,4 it did have indirect consequences. The threat of a French invasion under the new regime pushed Austria and Prussia to unite under a defensive pact despite the tension in their relationship.5 Most significantly are the political changes which took place after the French invaded the Rhineland in 1792. Despite the alliance, neither Prussia nor Austria were able to defeat the French military. Austria had tried and was defeated while Prussia remained neutral.6 The French set into motion a series of legislation which was published as the Reichsdeputationshauptschluss on February 15, 1803 and which ultimately allowed larger German powers such as Prussia and Austria to seize smaller states, free cities and other small, formerly sovereign areas.7 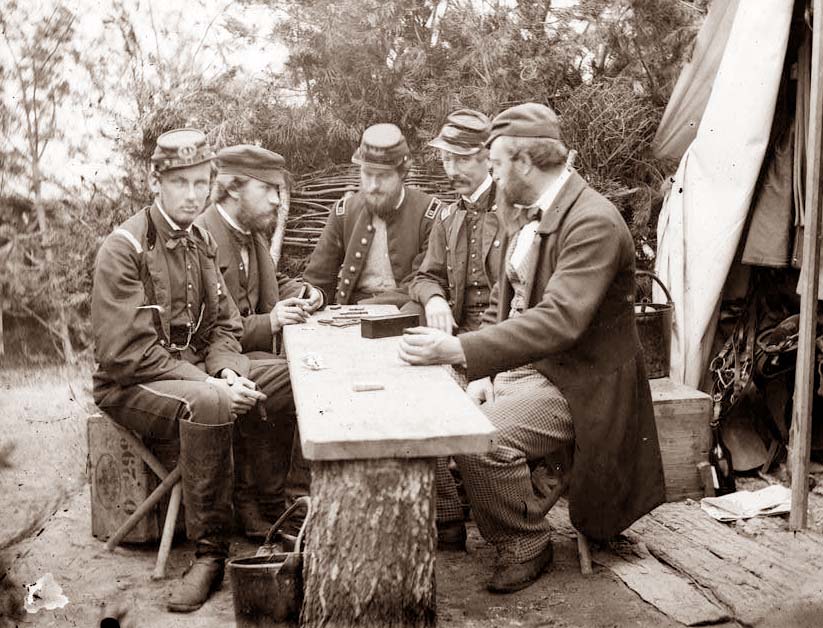 No one person in the history of the American west played so many important roles in the shaping of this vast American landscape than Kit Carson. Despite his modest upbringing and the modest attitude he would carry with him throughout his life, the epic adventures he would lead in his lifetime would make him a celebrity in his own time and a legend in history.

As my research has recently taken me in a new direction, I’ve decided to start a new multi-part series about it. For my dissertation, I will be researching the relationships between the Bavarian aristocracy and monarchy in the nineteenth century. The Kings of Bavaria will feature all of the Ba...