The announcement by Philipp Scheidemann that the Kaiser has abdicated.
Source: Wikipedia

Germany in the nineteenth century was a place of unimaginable political unrest. The collapse of the Holy Roman Empire at the beginning of the century set the precedent for how the political scene of most of the rest of the century would play out. It would be chaotic, unnavigable and yet somehow the German people and their country survived. The goal throughout most of this time period was the reestablishment of the Holy Roman Empire. Attempted revolutions would be repeated with the underlaying themes of German unification and basic civil rights.

Otto von Bismarck was eventually able to accomplish what had been tried and failed many times in nineteenth century German: reunification of most German-speaking states under one ruler. The establishment of the German Empire in the middle of the century would create the impetus for two world wars in the twentieth century. Although Adolf Hitler later claimed to have restored the Empire under the Third Reich, it was not truly an empire in the same sense that the Second Reich under the Kaisers was. The fact that the Germany of today is a country itself is largely a product of the nineteenth century.

This entry is the end of a multi-part series. You can find all of the entries either on the Nineteenth Century German History project page or in the category of the same name. 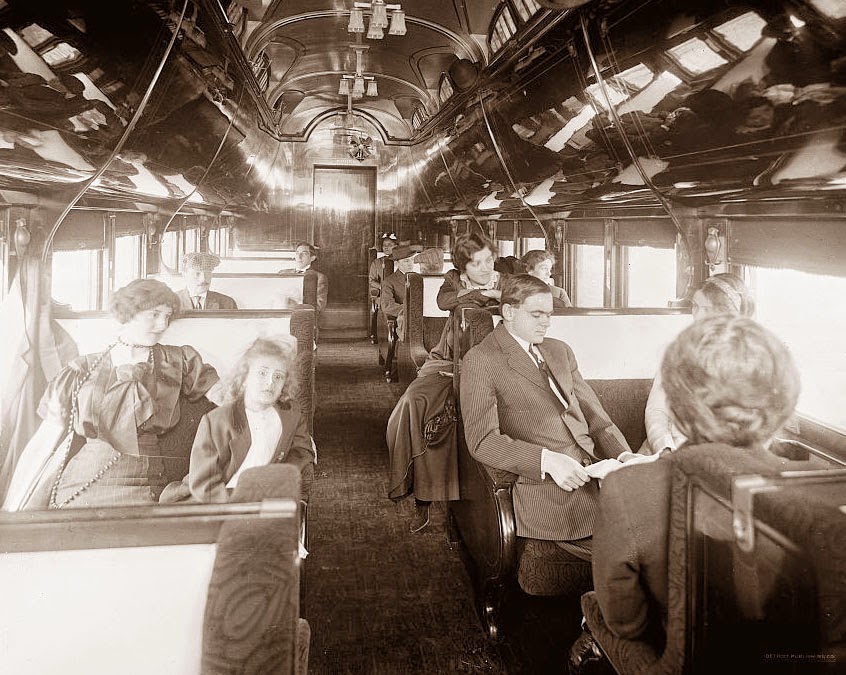 By midcentury a fairly clear picture was beginning to emerge that unification of the German states was going to be inevitable in one form or another. One of the largest and more pressing hurdles yet to overcome, however, was which state was going to dominate and lead this unified Germany. The key players in this…