By the end of the fifth decade of the nineteenth century, the prevailing atmosphere in Germany was that of extreme change. The people were tired of oppression, censorship and of the ruling class thinking of themselves as immune to these issues. Hans Joachim Hahn sums it up nicely when he writes that “a general feeling of imminent war was in the air.”23 Political unrest in other parts of Europe, such as France, as well as elements such as famine furthered this revolutionary feeling which finally burst in 1848. The results of the revolutions of 1848 and 1849 were to have a major impact on the political structure of the German government and ultimately lead to a truly unified German for the very first time.

Among the causes for the revolutions of 1848 and 1849 is the famine and hunger crisis which occurred in 1847. Failed harvests in 1846 and 1847 led to immense food shortages and ultimately led to a sharp raise in food prices. This had a “profound social impact”24 which led to massive emigration from Europe, specifically to North America, and to the hunger revolts of 1847. To obtain a better understanding of the crisis, in 1835 a German worker worked a full day for two five-pound loaves of bread, but by 1847, a full day‘s work only earned the worker a single five-pound loaf of bread.25 The hunger crisis peaked in 1847, but by then it had already done its job throughout Europe. In February 1848, a second revolution called the February Revolution broke out in Paris, France.

The February Revolution played an important role in the German revolutions of 1848 and 1849 in that it was the spark which set them off. As Wolfram Siemann writes, “only a single trigger was required to provide revolutionary thrust…[and the February Revolution] provided the German situation with the impetus which had been lacking”26 In Paris, the French king was disposed and a republic setup for the second time. Fear of war with France was once again came to the fore on every German’s mind which some parties even welcomed because they thought it might bring a republic to Germany.27 Although the revolution in France only lasted three days from February 22nd until the 25th, it spread the revolutionary mindset like wildfire across the border to the east.

The foundations of the revolutions in Germany took place in March of 1848. Throughout the month, gatherings and demonstrations demanding simple freedoms such as freedoms of press, congregation, the right to have a people’s militia and the formation of a parliament with all of the German states arose all over Germany.28 In Vienna, students and workers demonstrated in the streets and major non-German ethnic groups within the Austrian Empire demanded their independence. On March 13th, the Austrian Chancellor Fürst Metternich finally ceded to the pressure by resigning and fleeing to the United Kingdom.29 Frederich Engels wrote that Metternich “had, with regard to [the lower classes], but one policy: to draw as much as possible out of them in the shape of taxation and at the same time to keep them quiet.”30 On the same day, the Austrian Emperor Ferdinand I promised to grant a constitution. Five days later on March 18th, his counterpart in Prussia, King Friedrich Wilhelm IV, surrendered to revolutionaries by verbally proclaiming that a constitution would be put into place. In Berlin a bloody confrontation involving the military occurred which resulted in 254 dead and many people from both sides wounded; on the 19th, the King ordered his troops back reassuring the public that a reorganization of the government would happen.31 Whether the King actually did anything to this end is debatable, although some sources claim that he ultimately helped form the Frankfurt National Assembly which was an important result of the revolutions.

Setup as a compromise between the two major factions of the revolutionary movement: the Democrats and the Liberals, the Frankfurt National Assembly turned out to be not much more than a concerted effort to establish a unified Germany under a semi-democratic central government. The Democrats and the Liberals, who were the result of a split in opinion of the revolutionaries, disagreed on which form of government should be setup. The Democrats wanted a republic based on the United States model and the Liberals wanted a constitutional monarchy based on the British model.32 The Frankfurt National Assembly was therefore setup as a temporary solution to this split opinion. Established on May 18, 1848, it was “to act as the highest legislative authority for the whole of the German Confederation.”33 It was composed of 585 elected members, but unfortunately while the intention may have been good, it was doomed to fail. The governments of the various German states paid no attention to it or to its goals of a unified Germany and it therefore “was the Parliament of an imaginary country.”34 One of its major failings was that it had no military power. In fact, Prussia went to war with Denmark in 1848 without paying any attention to the National Assembly whatsoever. It failed to bring political unity and a form of representational government to Germany in any way and “thus the pretended new central authority of Germany left everything as it had found it.”35

Although the Frankfurt National Assembly ultimately failed, it was a step which left important ramifications and helped Germany proceed to a unified empire in 1871. Its major legacy was the Paulskirchenverfassung, or the Constitution of St. Paul’s Church. The legislation which was to become the constitution was voted into law on March 28, 1848 and was meant to unify Germany under an emperor and an Imperial Constitution.36 For the position of emperor, the Prussian king, Friedrich Wilhelm IV, was chosen. He refused, however, to become emperor because he maintained that the National Assembly did not have the power or the authority to crown an emperor.37 Before it was disbanded on May 30, 1849, the National Assembly attempted to force the Prussian king to become emperor through a series of legislative acts.38 Although it, like most of the other projects undertaken by the National Assembly, ultimately failed, the Imperial Constitution was to later form the basis for the Weimar Constitution in 1919.39

The revolutions of 1848 and 1849 had significant consequences for future of the German-speaking states. It convinced the German people that eventually a unified Germany could be made possible if only done in the proper way. In the following years, a new empire under the king of Prussia would be brought to life by the same kind of idealism and attitude which prevailed in the revolutions of 1848 and 1849: unification, representation, civil rights and a constitution. 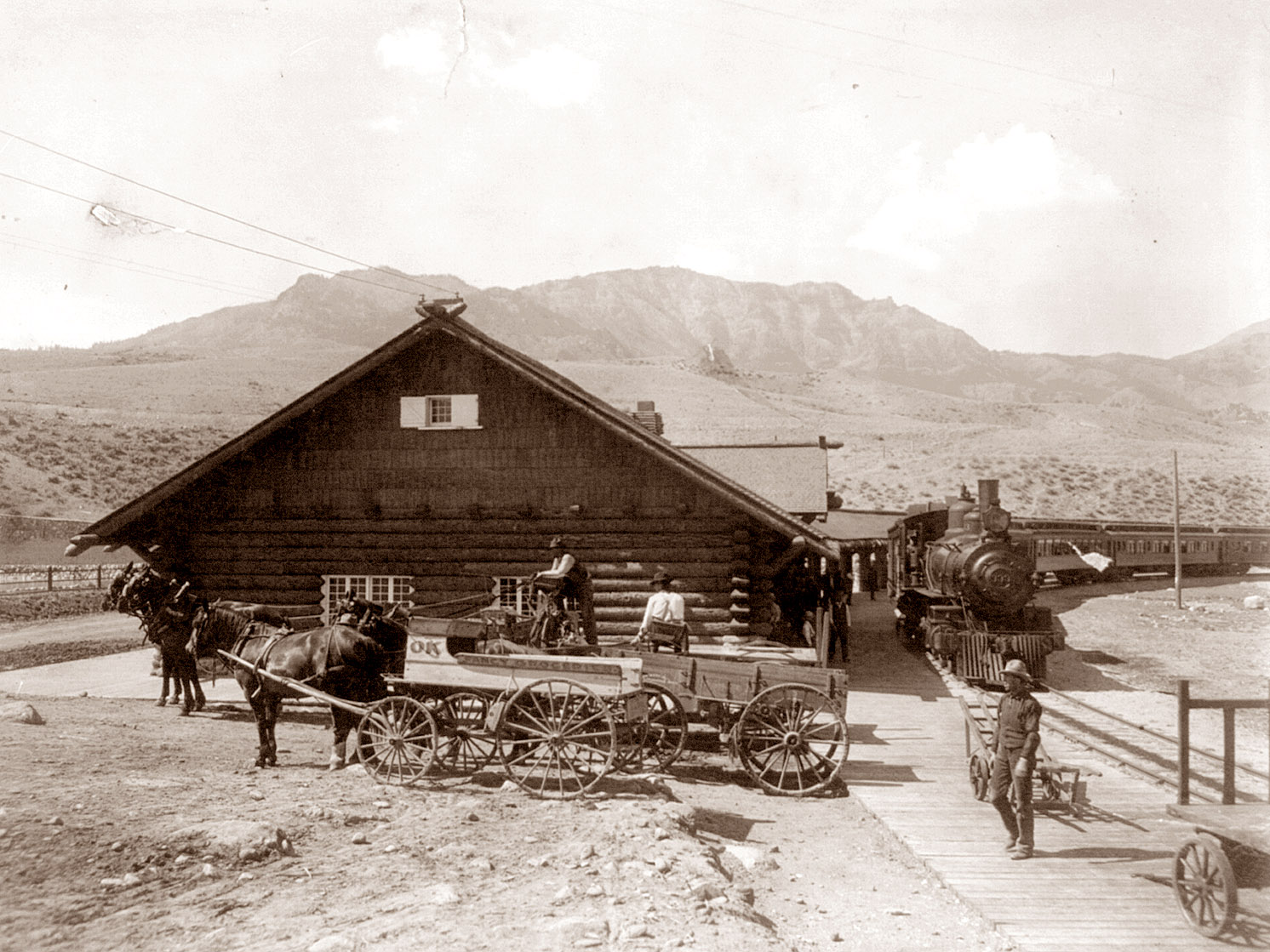 A long, tragic series of events brought King Ludwig III to the Bavarian throne. He was the monarch who was never destined to become king. He did not inherit it, but instead took it from his mentally ill cousin. Ludwig also saw the end of his family’s 700-year rule over Bavaria.