“Always drink upstream from the herd.”

The cowboy image as we have come to know and love today has by and large been romanticized by legend and fiction. Movies, books and other forms of fiction pertaining to the cowboy theme became so popular so quickly around the turn of the last century that they gave birth to a genre of story-telling known as the western genre. The first western films were created as early as 1903 (The Great Train Robbery), but they were not produced en masse until much later. In the 1950’s and 1960’s, Hollywood began producing what we tend to think of as stereotypical westerns with such stars as John Wayne and Clint Eastwood. The films and television series produced led to several more genres branched out from the original western genre. An example of one such genre is the “spaghetti western,” which are westerns based in the 19th century American west, but produced in Italy.

These films tended to make the lone and nameless cowboy an unsung hero willing to do whatever it takes for good to triumph over evil. Other common western themes revolved around settlers’ struggles against the native Indian population, land controversies, the hunt for gold and hunting down outlaws, to name only a few. Somehow the heroic cowboy is involved in all of these problems.

But is this how cowboys actually lived? While it might make an entertaining story, it bears little to no resemblance to how the real cowboys lived and worked. 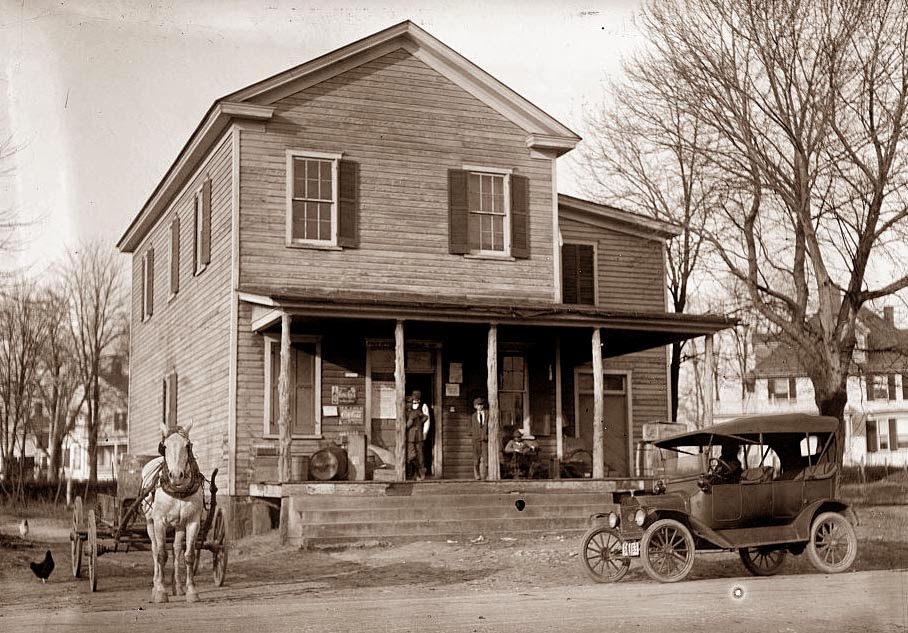