In the late 19th century, the combination of high demand for beef in the eastern United States and the lack of railroads or really any kind of infrastructure in the west was the cause for a unique phenomenon west. The western ranchers in states such as Texas and Wyoming needed to find a way to bring their cattle to the eastern markets. The best way was the cattle drive.

The first large cattle drive took place in 1866. A rancher in Texas and a group of hired cowhands attempted to drive a large herd of cattle with several thousand head from the ranch in Texas to the nearest railroad point in Sedalia, Missouri. The goal was to then ship the cattle by railroad to meat packing plants in Chicago and other eastern cities, however, because Missouri was already “settled” state, the Missourians objected to the large herd being driven through their farms and towns. The drive was not successful. The rancher was forced to sell his cattle at a loss and return to Texas.

The next year saw a new railroad head open in Abilene, Kansas. Texas ranchers took the first drive as an example and chose to drive their cattle to Abilene instead. This time they were successful. A total of about 36,000 head of cattle were driven to Abilene in 1867 and the trail they took from Texas to Abilene would eventually come to be known as the Chisholm Trail. In following years the trail was expanded to reach another new railroad head in Dodge City, Kansas to accommodate the escalating number of cattle making their way to Abilene and Dodge City. In 1877, 500,000 head of cattle were driven to Abilene and Dodge City.

For cowboys, life on the cattle trail was often brutal. They had no shelter other than what their hats could provide and the food they had to eat was often marginal at best. A quote from James H. Cook sums up the cowboys’ life on the trail:

On the trail we were each allowed to take a pair of bed blankets and a sack containing a little extra clothing…We had no tents or shelter of any sort other than our blankets.

On a drive, cowboys would spend everyday for two months in the saddle and would often drive a herd of about 3,000 head of cattle as far as 15 to 20 miles a day. A drive team would generally consist of ten cowboys — one of which was usually the rancher and in charge, a cook with a chuckwagon and a horse wrangler, who looked after the remuda, or spare horses. Each cowboy would need at least three horses. The younger and less experienced cowboys were generally made to ride behind the herd where the most dust would be kicked up.

While on the trail, the cook was considered king. While he may not have been necessarily in charge, only the dumbest of cowboys would do anything to irritate him. As the title implies, the cook was in charge of the food and cooking, however, he generally also had a basic knowledge of medicine and was in charge of the chuckwagon. The chuckwagon hauled supplies for the cowboys such as food, an extra change of clothes, bedrolls, tools that could not be carried on the horse such as shovels, and anything else needed by the team. Chuckwagons were usually pulled by a team of oxen contradictory to how most are depicted today.

Life on the trail was often boring, but there were times it could also be quite exciting and even dangerous. Cowboys were constantly faced with many dangers on the trail that several didn’t survive. 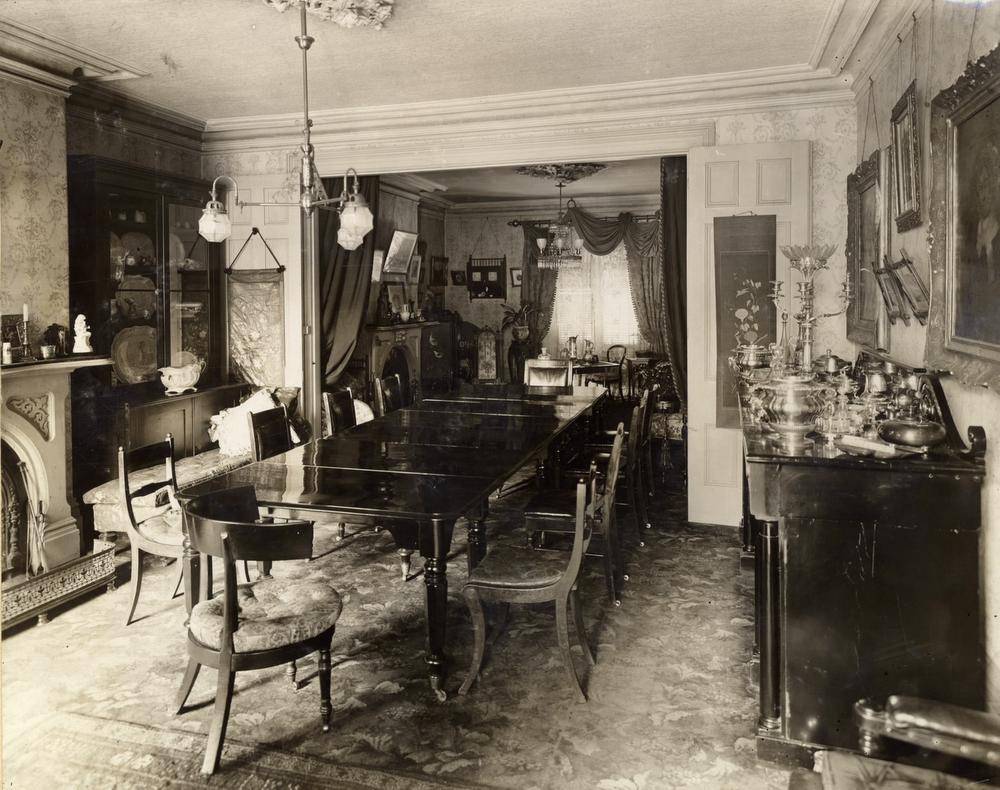 In the late 19th century, the combination of high demand for beef in the eastern United States and the lack of railroads or really any kind of infrastructure in the west was the cause for a unique phenomenon west. The western ranchers in states such as Texas and Wyoming needed to find a way to…